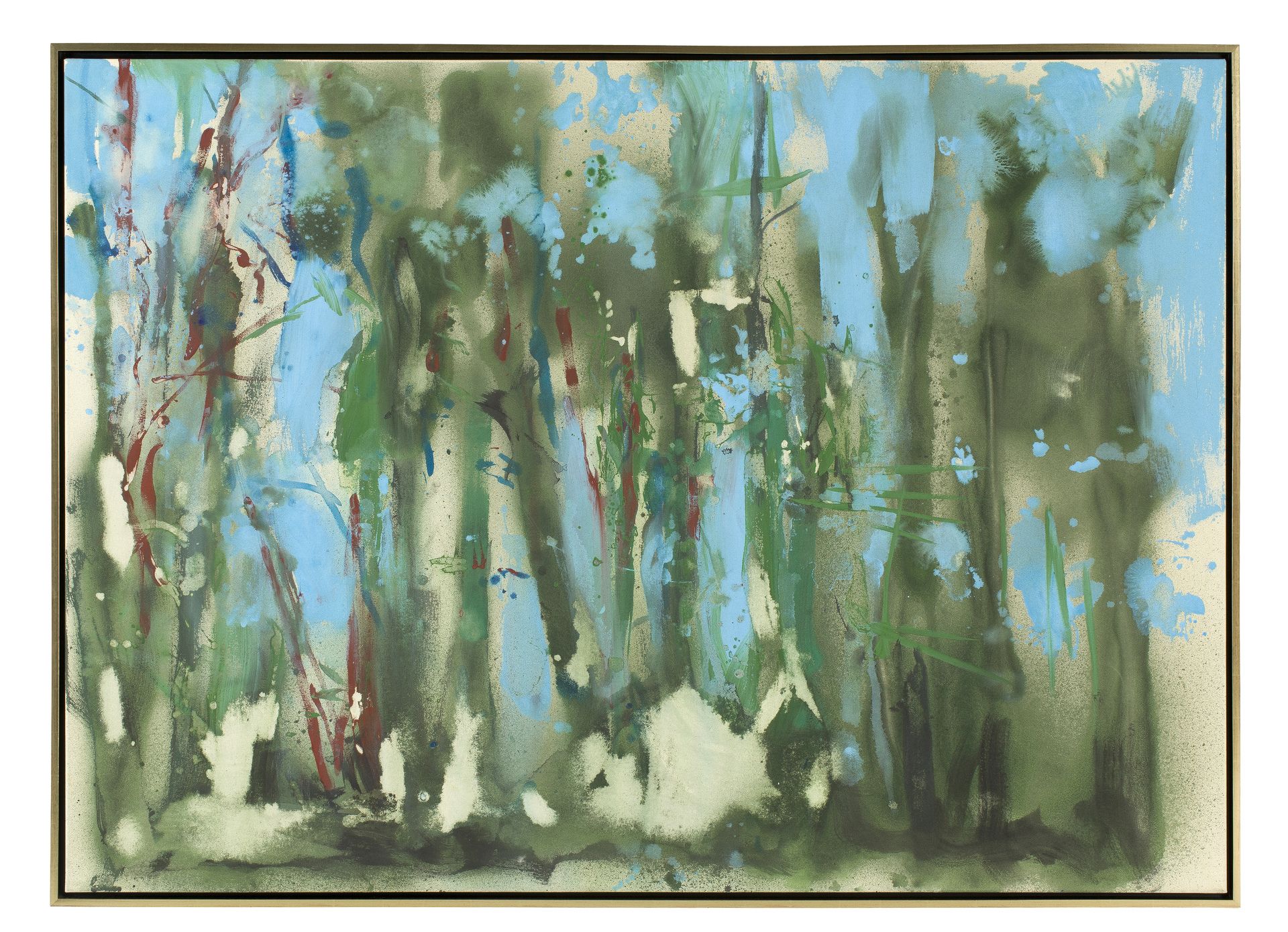 From the Forest Series 1 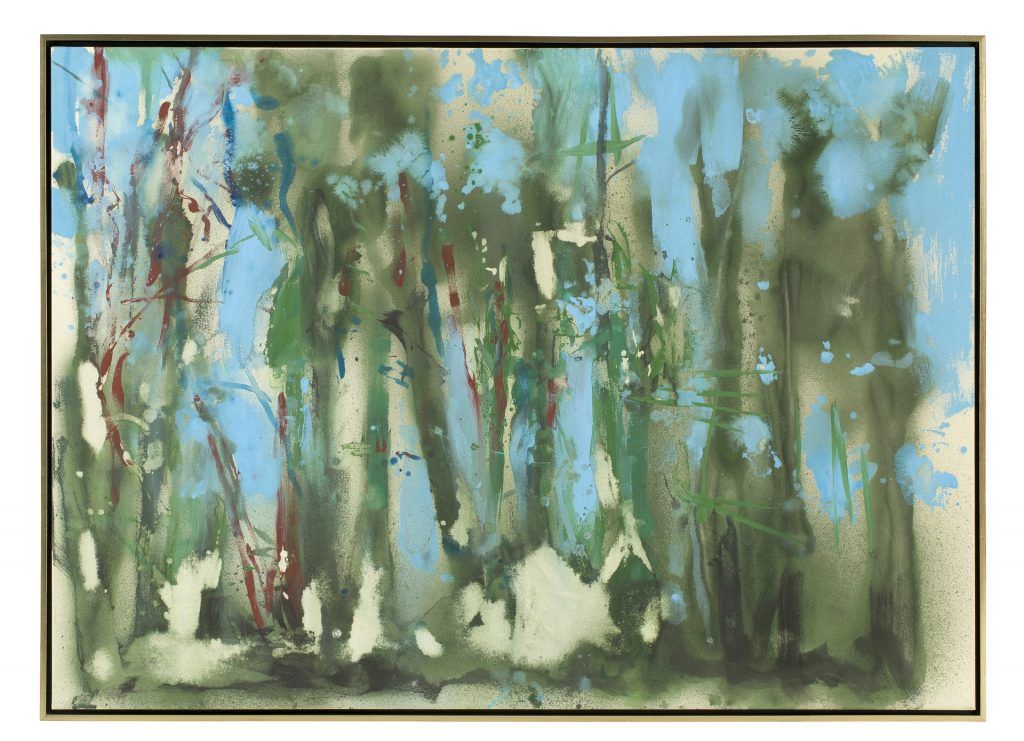 Purcahsed form the artist in 2007

EP: In one of the emails you sent us, you referred to a text in your 2014 catalogue and told us that: ‘nothing else since then is available’. It sounds like you haven’t worked, exhibited or created anything new since then. You have been living in India for a long time. What do you do there and what is your daily routine like?

PETR PASTRŇÁK: I live in southern India, near the sacred mountain of Arunachala, working in the garden of an ashram and living a simple life in a small community. I haven’t painted for a long time, but I have everything I need to work here and every now and then I try something. None of the paintings I have started here are finished so I think I will paint again one day. Martin Dostál and Lucie Šiklová, who have the keys to my studio, sometimes prepare exhibitions of my paintings.

EP: How long have you been living in India?

PETR PASTRŇÁK: I’ve been coming to India since 2004, initially only for the winter. Now I’m here permanently.

EP: Do you follow events in Czechia or Europe from India? How do you perceive them from that distant perspective? Or is India a deliberate escape for you from Europe and its joys and worries?

PETR PASTRŇÁK: I have not followed events in Czechia much in the last few years. I usually only read the headlines when I am checking my e-mails. I am interested in Indian philosophy and mythology and I try to focus only on that.

EP: Paintings with the theme of forests and flowers began to appear in your work sometime after 2004. Until then, more abstract themes involving lines and geometric shapes, and later portraits, prevailed. You have said more than once that you were drawn to painting at the age of 15 by your predilection for the paintings of the 19th-century Czech landscape school. Didn’t your paintings of trees and forests come a bit ‘late’?

PETR PASTRŇÁK: It’s true that I started painting forests and landscapes quite late, but I don’t usually choose my subjects in advance. What I paint often comes to me on its own. As I work, different paths open up and I follow them. The inspiration for me is the process of working and what appears there. The theme is often determined afterwards. Once I tried to paint a forest and then another path opened up that I followed. But it can also be different and I might start with a theme and see how it develops. So it’s hard to describe the process accurately afterwards. I just do what comes to mind, what I enjoy. I try different techniques and approaches and whatever form and shape it takes should have the same spirit so that I can identify with it and say it’s finished. At the beginning of the forest series, Jiří Dokoupil advised me to exhaust the subject and paint a lot. That was excellent advice because until then I had just sketched every subject and moved on.

EP: When you were a student, you received two scholarships to study in Austria. Is the system of education in Austria significantly different from the Academy of Fine Arts in Prague? Or is it obvious that both education systems have their ‘roots’ in the Austro-Hungarian Empire?

PETR PASTRŇÁK: I think everything is freer in art schools and the school system doesn’t play such a big role. A lot depends on the personality of the studio manager, for example. So it’s hard for me to judge. But in Austria, everything worked similarly to the Academy of Fine Arts in Prague. And also everybody was very friendly just like they are in Czechia, and helped me to solve similar problems with my art. The paintings from the forest series for the European Parliament collection were recommended and selected by the Ševčíks, who helped me a lot in the 1990s. Thanks to their encouragement, I got a prestigious scholarship to the Academy of Fine Arts Vienna. I would like to thank them once again.

From the same artist

Back to the Spotlights
TIMELINE

From the Forest Series 1

Click on the coloured dots and discover the european historical context

Browse the calendar and discover the european historical context